Ahmedabad (Gujarat) [India], April 12: A Star Has Fallen, the much-awaited suspense thriller film, has become the first film in the world to be released in the Metaverse.

A Metaverse is a network of 3D virtual worlds focused on social connection and has become highly popular since Facebook changed its name to Meta and also announced that it is working on technologies that would allow its users to experience Metaverse. Investors and Big Tech firms are highly excited about Metaverse and are investing billions of dollars to grab a significant share of the technology.

Produced by Shanti Film Production House in association with RHK Mediaworks, A team based out of Ahmedabad has been actively involved in various other aspects of the film like creating and NFT for the said film and making it available on a marketplace. Indian Cinema has excellently used NFT’s for film promotions. Films like ‘Jhund’, ‘83’, ‘Radhey Shyam’ and ‘RRR’ all created NFT’s for their fans. Blockchain Technology has revolutionised investments and introduction of NFT has changed the way creators fund or sell their content. “We are thrilled to release A Star Has Fallen in the Metaverse. It is a giant leap for the Indian film industry. The scope of the Metaverse technology is limitless and it has removed the boundaries between the physical and the virtual world and can span one’s home, office, and city. It is the technology of the future,” says Yashesh Acharya.

A Star Has Fallen is a suspense film, which shows a noted celebrity being found dead in mysterious circumstances at his home. The cause of death is declared a suicide, sparking off public and media frenzy, but the police unearth multiple conspiracies and theories as they investigate the death.

“We are proud to be the first to release a film in the Metaverse. We are confident that audiences will love A Star Has Fallen and even more so because of the Metaverse experience,” said Ashish Vithlani, adding they are working on more projects that will allow them to bring new experiences to the audience every single time.

You can experience the Metaverse and watch the film here:- https://tinyurl.com/astarhasfallen 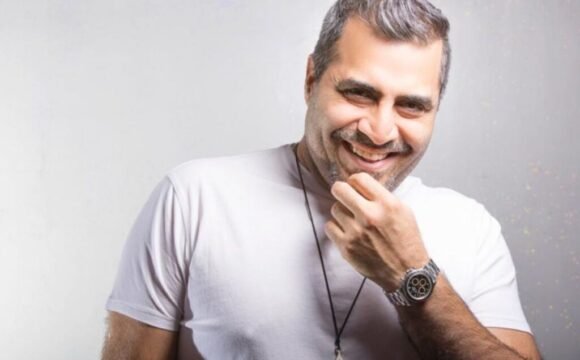 12 years later, Shailendra Singh gets Singh is Kinng title back; a biographical series on Shailendra’s life in the works