June 6: The Belagavi based start-up MD Dr Lakshmi Khilari has been invited to Japan to have comprehensive study about the Education system of Japan which ranks as one of the best education systems in the world.

She has been selected to lead team of 25 educationists from South Asia to visit Japan for studying the basic elements of Japanese schooling where the students don’t take any exams until they reach the age of 10. They just take small tests. It is believed that the goal for the first 3 years of school is not to judge the child’s knowledge or learning, but to establish good manners.

Her primary goal is to understand and instigate the virtues of Japanese education in the Indian academic scenario. She will be leaving in the month of July and will visit the best schools of Japan with Japanese officials for almost a week.

It is worth mentioning that even being a native of small  town Chikodi she is leading Education India as an MD and under her leadership the company has reached to a  great height  and operates more than 300 schools across India and Gulf Countries.

She will also meet the officials of the Ministry of Education, Culture, Sports, Science and Technology of Japan and seek their technical help to uplift the rural education system of India. Golf Swings and Money Sutras, a book that is a boon to community welfare cause 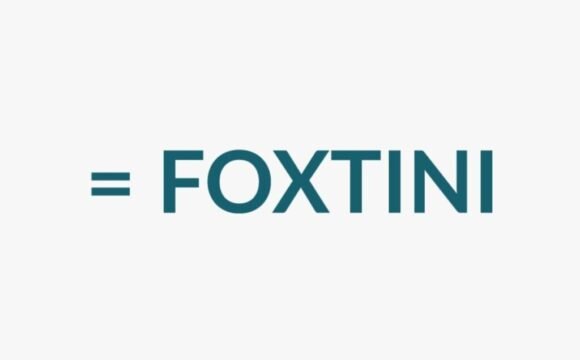