YES WORLD Token is posting volumes of more than $11.7 million. The total market capitalization of the token reached the $250 million mark in the first 24 hours ending on the 18th of July 2022.

YES WORLD is a climate tech startup focused on making the carbon emission information more traceable and transparent, representing a unique opportunity to neutralize carbon emissions. The most important feature of YES Token is its ability to warehousing, tokenization and standardization of the voluntary carbon offsets.

Yes World token is an asset-based token and utility token, using blockchain technology based on BEP20, a token standard on Binance Smart Chain that extends ERC-20, the most common Ethereum token standard.

Praveen Kherwal, Head of Global Operations at Yes World, said that those humungous rallies at debut are extremely enjoyable, and the record volumes are testament to the same.

“Amidst the cryptocurrency price correction of late, the performance of the Yes World token has lifted our morale, and we look forward to continuing this momentum going forward,” he added.

YES WORLD Token is listed on three crypto exchanges – Consbit,  BankCEX and VinDAX. In addition, YES WORLD Token with the symbol YES, has a presence in all major crypto marketplaces – Coinmarketcap, Coingecko, Crypto.com and others.

YES WORLD is planning a massive Airdrop which is claimed to be one of the biggest Airdrop seen so far, scheduled to begin on 23/03/2023. Also, the Global launch for YES TOKEN is scheduled for 24/04/2024, with more than 50 top crypto-exchanges in the world.

YES WORLD Token creates various utility services based on blockchain to generate awareness around the global warming challenges to bring to critical mass to join the mission and take steps to reduce carbon footprints from the atmosphere. The token is intended to be used by public companies and organizations that will exchange tokens to offset their carbon footprint through various utility-based services to build a strong community. 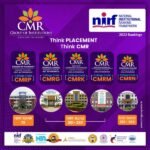 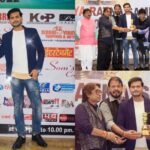 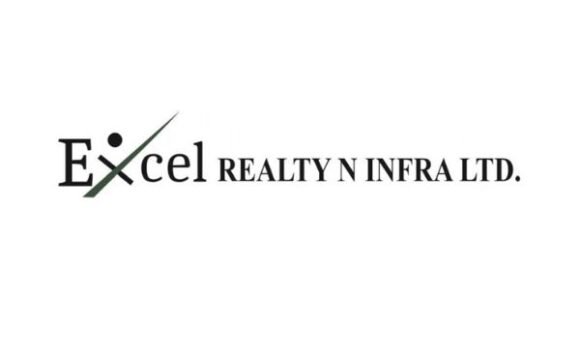